What to Change: US Immigration Application 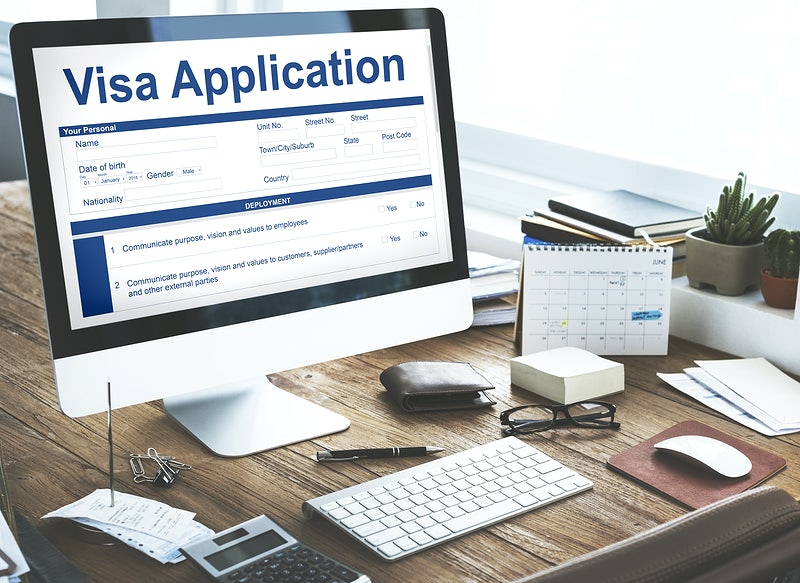 What to Change: US Immigration Application

With Trump’ presidency the immigration application and processes have been difficult for foreigners. His policies affected both worker visas including H1-B and other immigration issues and make the process challenging for companies hiring foreign professionals and people seeking opportunities in the USA.

With President Biden, it appears that the process will reverse anti-immigration policies enacted by the Trump. However, Trump’s policies already caused an almost 2.6 million visa application backlog within the US immigration system. Therefore, these policies will affect several applicants, and it’s important for them to know what to expect from the new policies. Here is a summary:

Starting from March 2020, when we have encounter COVID-19 pandemic, the US government suspended routine in-person visa services. One month later, President Trump issued and extended a proclamation that aims to stop most immigrants without a visa from coming to the US. Although the authorities started letting consulates and embassies reopen for limited visa operations as of July, most agencies still stayed closed for all but emergency situations.

As known, the travel ban from mostly Muslim countries was implemented by the Trump administration and revoked by President Biden on April 1, 2021. Trump’s ban impacted several asylum or immigration applicants who were rejected if they left blanks in their application forms. Although President Biden is trying to reverse these policies, legal immigrants and asylum seekers will still face some challenges making the process hard for them to immigrate into the following year.

Before COVID-19, as of January 2020, the State Department had scheduled 22,856 family-preference visa interviews. In several visa lawsuits, it was claimed that the US State Department continued to use temporary pandemic bans on entry from some regions as a reason not to issue visas. The department reversed that policy for immigrant and fiancée visa applicants on Thursday.

As known, each year, up to 55,000 immigration visas are awarded by lottery to qualified people from certain countries with low levels of immigration to the US. Winning a visa through the DV lottery is always a best option to get a visa. DVs expire if they aren’t processed and issued in the same fiscal year. However, since COVID-19 closed US consular sections, this made issuing diversity visas nearly impossible.