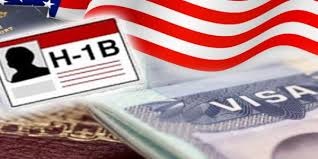 Since Joe Biden's new presidency, Silicon Valley giants, IT service providers and big corporations have been pressuring White House to lift the ban on some nonimmigrant visas. Although not officially announced or confirmed, President Biden is not planning to extend the ban on H-1B, H-2B, J-1 and L-1 visas, which were enacted by President Trump in June 2020. The ban has been particularly affecting tech companies since they mostly hire foreign skilled people with H-1B visas. Follow us via our social media accounts for updated information on the matter.